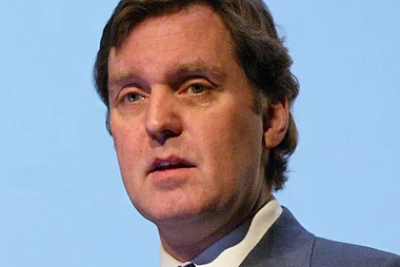 Chair of Social Mobility & Child Poverty Commission
Alan was a member of the UK Parliament for the Labour Party from 1992 to2010.  He served for five years in the Cabinet, firstly as Chief Secretary to theTreasury from 1998 to 1999 and subsequently as Secretary of State for Healthfrom 1999 to 2003.  He was also Chancellor of the Duchy of Lancaster from 2004to 2005. He is the Chair of the UK Government’s Social Mobility and Child Poverty Commission.  He serves as a Board advisor to Mars Incorporated and chairs PwC’s UK Health Industries Oversight board.  He is Chancellor of Lancaster University. He sits on the board of Bridgepoint portfolio company Diaverum AB and is a Board member of Apos Therapy.
Categories: