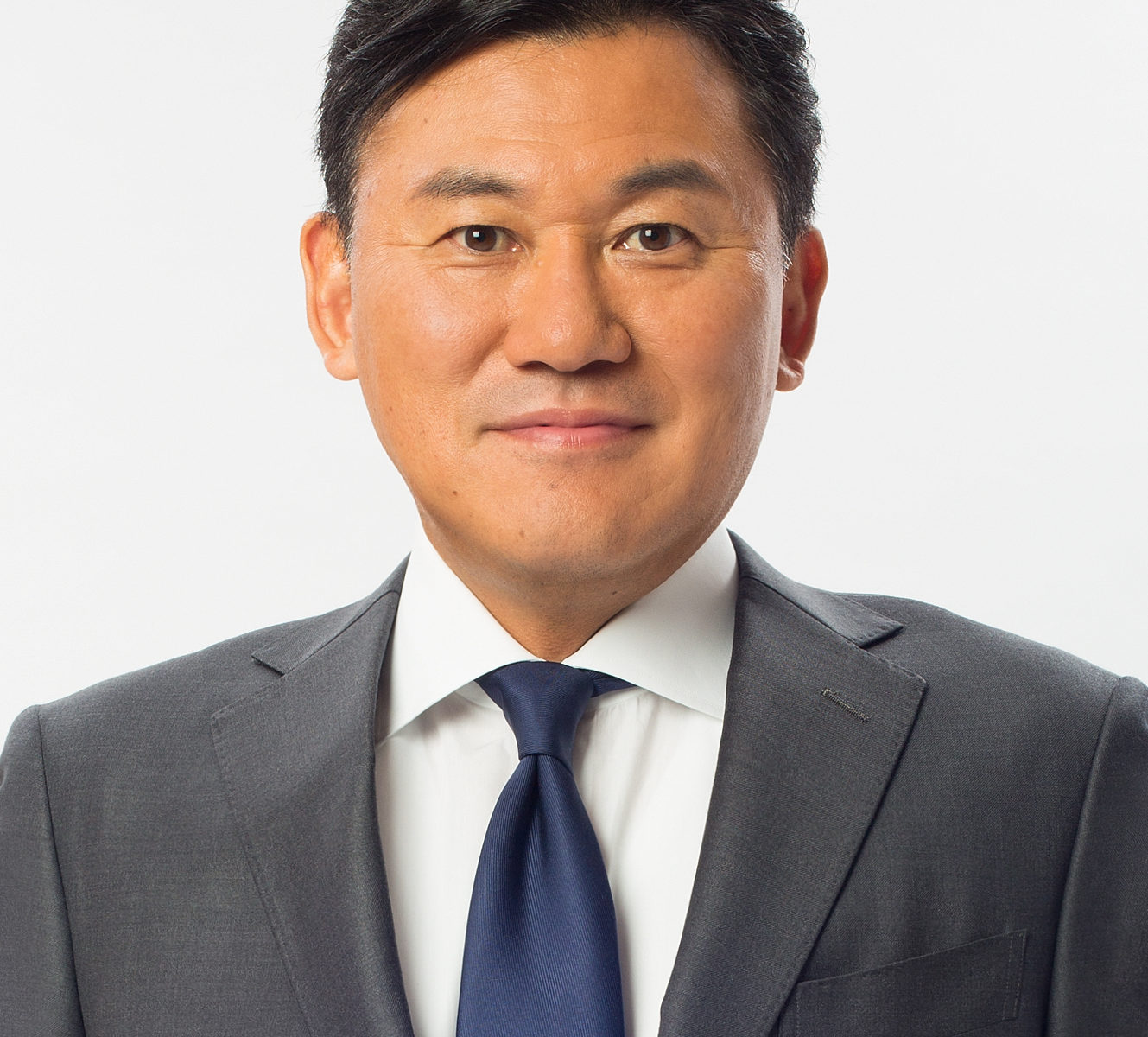 Hiroshi “Mickey” Mikitani is the founder, chairman and CEO of Rakuten, Inc. Founded in Japan in 1997 with the mission of empowering the world through innovation, Rakuten has grown to become one of the world’s leading internet services companies.

In keeping with his conviction that an open internet environment empowers businesses and individuals to innovate, which leads to economic growth, Mikitani co-founded the Japan Association of New Economy (JANE), where he serves as Representative Director.

Born in Kobe, Mikitani was educated at Hitotsubashi University in Tokyo, began his career in investment banking, and earned his MBA at Harvard Business School.

In 2011, he was appointed Chairman of the Tokyo Philharmonic Orchestra, which has the longest history of any orchestra in Japan