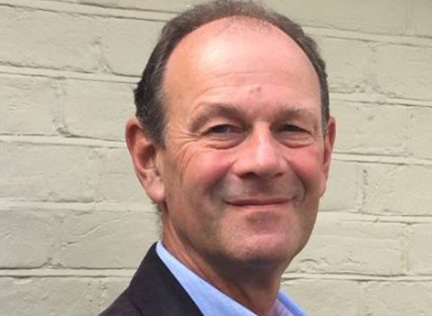 Howard Beeston joined the GSG in April 2021 as interim COO while the charity recruits a permanent director. He has worked in a wide range of not-for-profit organisations over the last 16 years including Battersea Dogs & Cats Home and the British Olympic Association. Howard served as an infantry officer in the British Army before moving into a career in financial management.

Howard is a Chartered Secretary and has a Cranfield MBA.