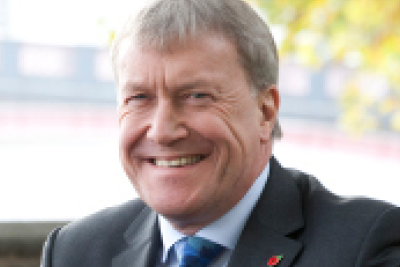 CEO of Action for Children
Tony joined Action for Children in spring 2014 from Groundwork, where he hadbeen Chief Executive since 1996. Before joining Groundwork he was Chief Executive of East London Partnership,  a private sector-led and funded organisation whose aim was to help regenerate Hackney, Newham and Tower Hamlets.  He was also chair of the Stratford Development Agency, championing major improvements to that part of London and helping to pave the way for the London 2012 Olympic bid. Tony chaired the DWP Third Sector Welfare to Work Taskforce, which reported in 2009, and was a member of the Local Government Association Climate Change Commission in 2007. In 2003 he was awarded the CBE for services to the environment and in 2011 he was further honoured with a Knighthood for services to environmental regeneration. Tony was also a member of the Defra board from 2011 – 2015.
Categories: