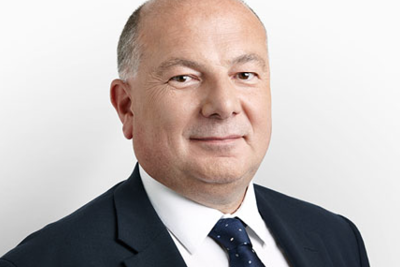 Non-Executive of ClearlySo, Former Chair of BVCA and Managing Director at LDC
Tim joined LDC in 2005. He has spent over 20 years in private equity with 3i, Royal Bank of Scotland and Catalyst Fund Management. Prior to joining 3i Tim worked for IBM. Tim has completed a number of significant transactions including GVA and Mama & Co. In April 2014, Tim became Chairman for The British Private Equity & Venture Capital Association (BVCA). He is also a Non-Executive director of The Ethical Property Company.
Categories: