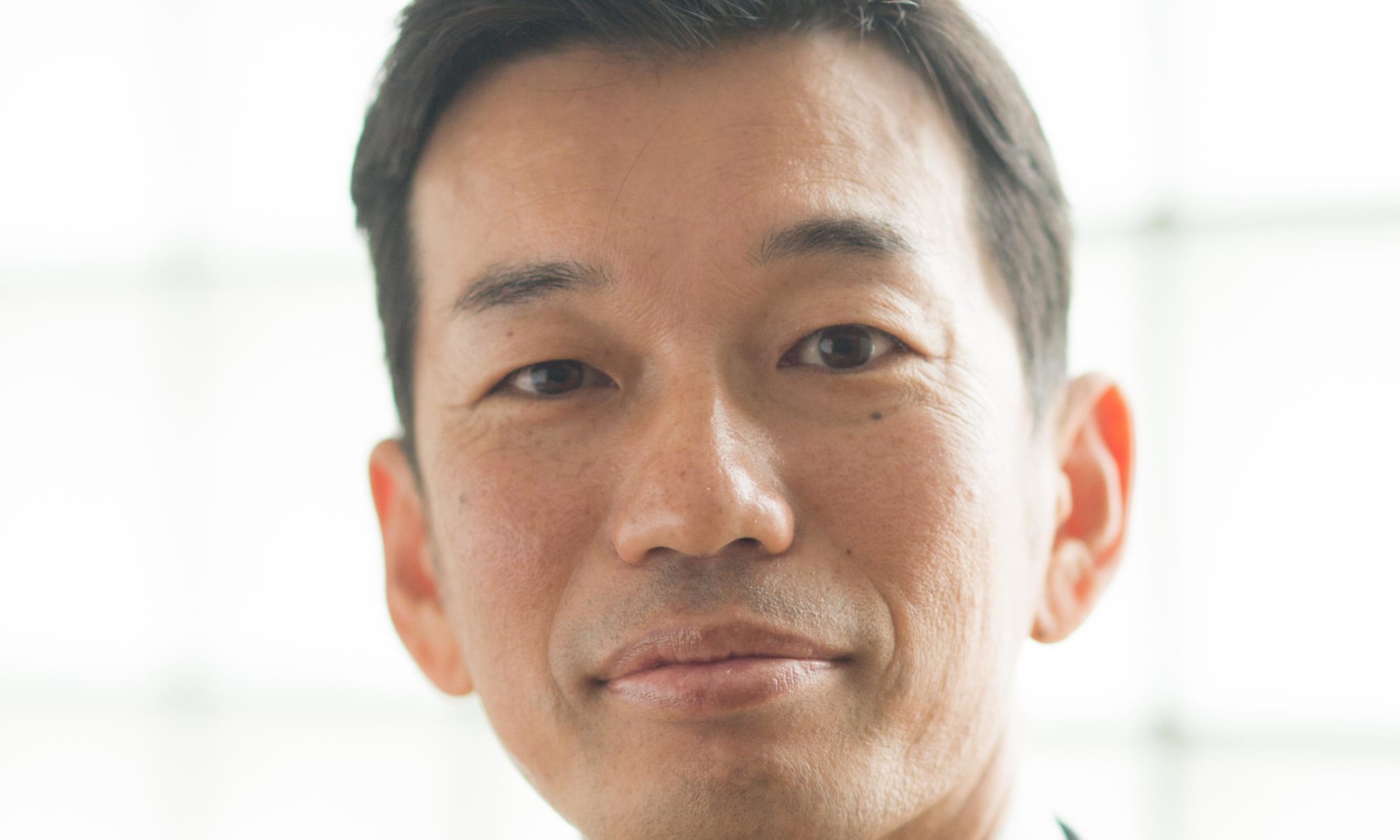 Tomoya is a private equity veteran. In late 1980’s, he started his career as a venture capitalist for four years in Silicon Valley, the US, followed by six years in Singapore at JAFCO, a Japanese private equity house. In late 1990’s, he returned to Japan as CIO of buyout investment. In 2005, he established Japan office of Permira, a European private equity firm focusing on large buyout transactions. He dedicated himself to support regional businesses after Great East Japan Earthquake and he established Social Investment Partners (SIP), the first full-scale venture philanthropy organization in Japan in 2012. In 2014, he founded Phronesis Partners, a private equity firm to focus on small-cap companies in Japan. A bachelor of law, Hitotsubashi University in 1986.