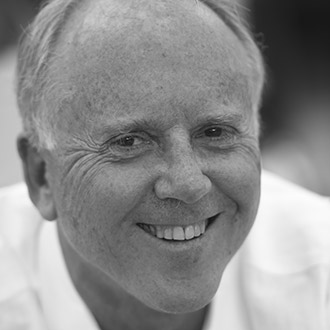 Prior to joining Arabesque in 2017, Mr. Young was Chief Executive Officer at Eclat Impact in 2016 and Chief Executive Officer and Partner at Mariner Investment group from 2000-2015. He joined Mariner from Goldman Sachs, where he retired as a Partner, after a 20 year career in Fixed Income in New York, Tokyo, and London. He serves as Board Chair of GWAVE, a wave based renewable energy company. He is the Chairman of the Board of Trustees of Buckingham Browne & Nichols, a coeducational day school in Cambridge, MA. He is also the Chairman of the Board of Directors of Social Finance, Inc., a Boston-based nonprofit organization dedicated to mobilizing investment capital to drive social change.