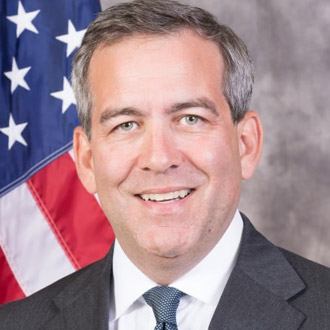 David Bohigian was named OPIC Acting President and CEO in 2019 and had served as Executive Vice President since 2017.As an entrepreneur, he founded several companies, including Pluribus Ventures, which made impact investments and advised innovative financial service firms, as well as E2 Capital Partners that developed innovative financing for energy efficiency projects. He was a Managing Director for Idealab after it acquired the incubator he founded.Mr. Bohigian served as Assistant Secretary Commerce in the International Trade Administration. There, he launched the Global Entrepreneurship Initiative, which now includes more than 170 countries.