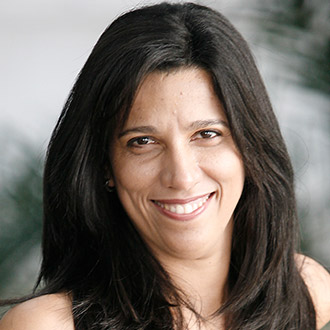 Eliane Trindade has been working in the Brazilian largest newspaper (Folha de S.Paulo) for more than one decade. Since 2015, she has headed the Social Entrepreneur Award, a partnership between Folha and Schwab Foundation, one of the sisters organizations of the World Economic Forum. She’s in charge of activating Rede Folha de Empreendedores Socioambientais which gathers 98 organizations among NGOs and Social Enterprises. In 2002, she won the Ayrton Senna Journalism Prize. In 2005, she launched the book “The Girls in the Corner”, a best-seller about sexual exploitation of children in Brazil that inspired the film “Stolen Dreams”.