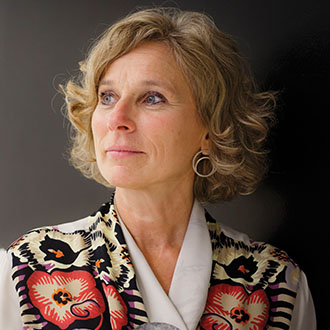 During her political career, she has been mostly engaged in international relations, cultural affairs, human rights, youth policies, sport and environment. She has developed close cooperation with other multilateral organizations, such as UNESCO and WADA (World Anti-Doping Agency).