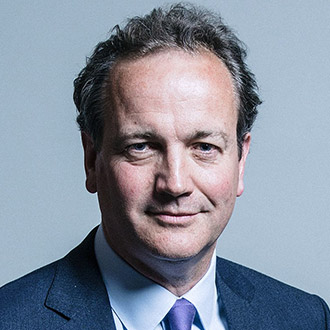 Minister for London and Minister of State

The Right Honourable Nick Hurd.Nick Hurd has served as a British Member of Parliament for the last 14 years, representing the London constituency of Ruislip, Northwood and Pinner. During that time he has been invited by three Prime Ministers to serve as a Minister in five different Government departments. Over nine years Nick has been Minister for Civil Society, Youth, International Development, Climate Change, Industry, Police and the Fire Service, London and Grenfell Victims, and Northern Ireland. During his time as Minister for Civil Society, he led the UK Government’s ground-breaking work to build a domestic social/impact investment market. This included the setting up of Big Society Capital. Before politics, Nick spent eighteen years in business, including five years in Brazil as Country Manager for a British Investment Bank. He will be stepping down from front line politics at the UK General Election on 12/12.