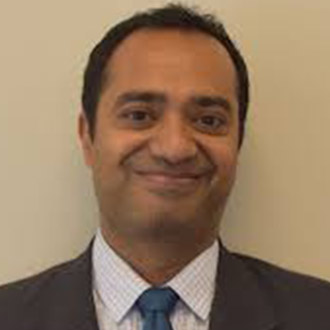 Pradeep is the Regional Director for Ford Foundation, based in India. He started his career in the Silicon Valley, working first as a management consultant with Deloitte Consulting, and later with technology start-ups.
He then moved to New York to initially work in climate and finance with President Clintons foundation (focused on India), and then the C40 network with Mayor Bloomberg. After this, he worked with ex-federal reserve chairman Paul Volcker, helping set up his start-up advisory, focused on building trust in global governments. His current focus is on mobilizing Capital through investments, to solve large relevant problems.