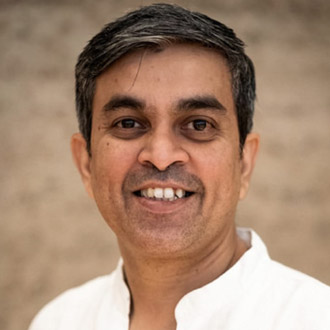 In his earlier assignment, with HSBC, Royston was instrumental in setting up and heading HSBC’s Microfinance & Priority Sector business before heading their SME Business.

The former Chairman of Sa-Dhan, whose members have over 30 million women micro-entrepreneurs, he currently he serves on many boards and advisory bodies.

The London-based Finance Monthly publication named Royston among the Top 50 Global CEO Award Winners and among the Top 4 CEOs in Asia.