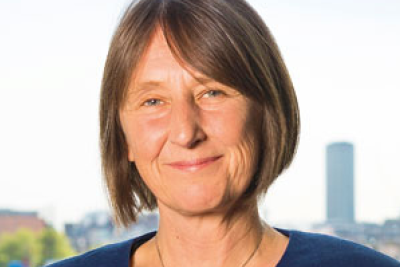 CEO Big Lottery Fund
Prior to joining the Big Lottery Fund Dawn was Chief Executive at Esmée  Fairbairn Foundation, a grant-making trust that aims to improve the quality  of life throughout the UK. Previously Dawn was Deputy Director of the  British Museum, Project Director of Tate Modern, a Principal Consultant  at KPMG and Theatre Manager of the Half Moon Theatre. Dawn has an MBA from the London Business School and an honorary doctorate from London Metropolitan University.  She is a Trustee of Historic Royal Palaces, and was a Director of Big Society Capital during its start-up phase until September 2013. In her spare time Dawn is a Gooner, occasionally practises yoga and goes to the theatre.
Categories: